Sorry, we could not add this product to the cart

Please make sure you have selected all the options needed below.

Please ensure you have chosen a quantity of at least 1 for the quantity required. 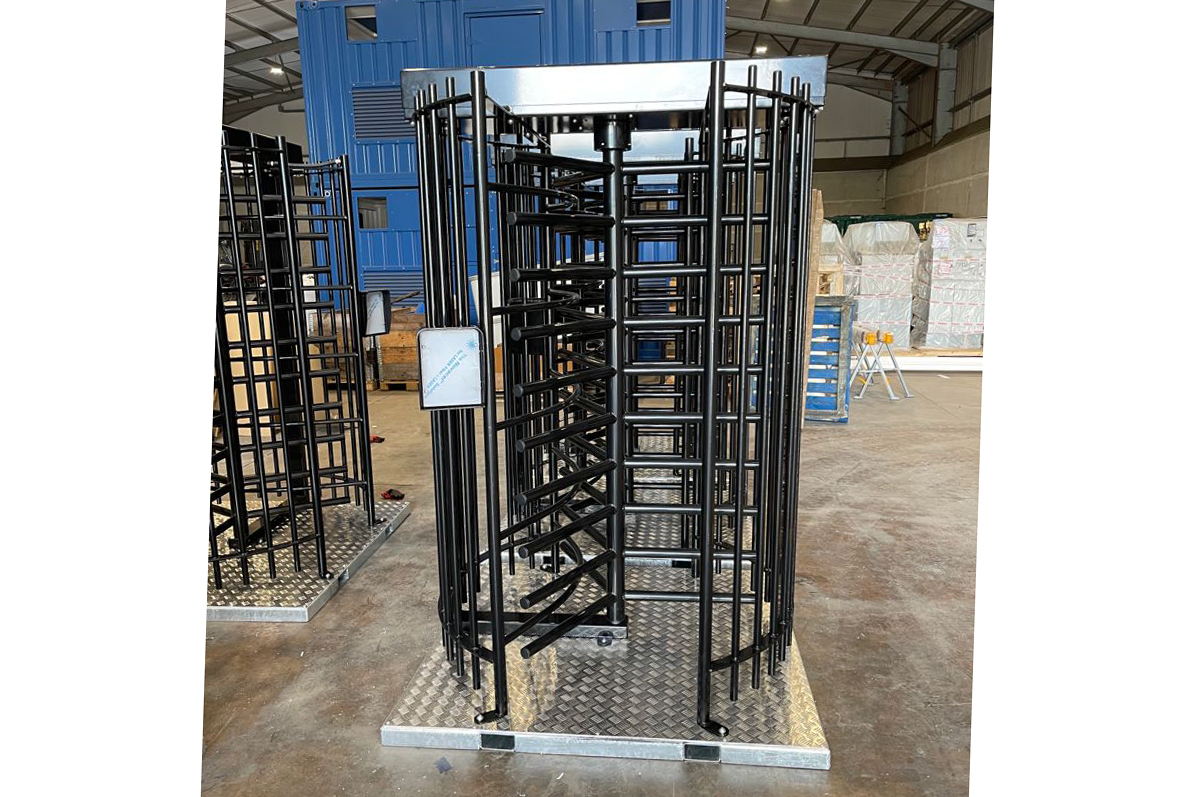 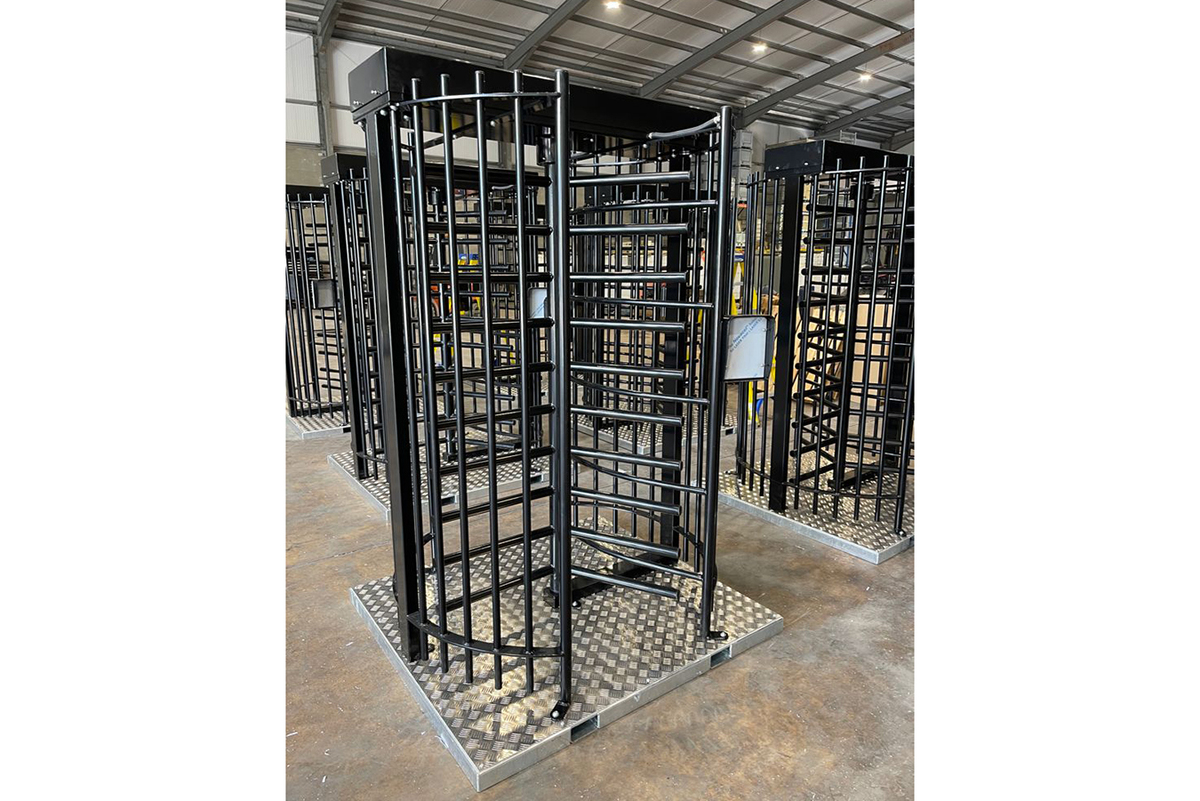 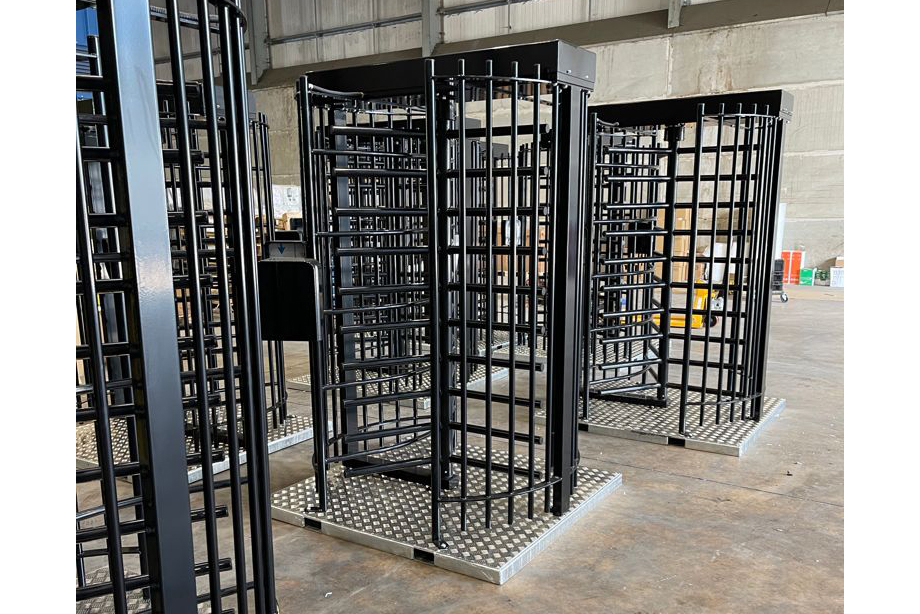 2 x Full height turnstiles on a forklift base 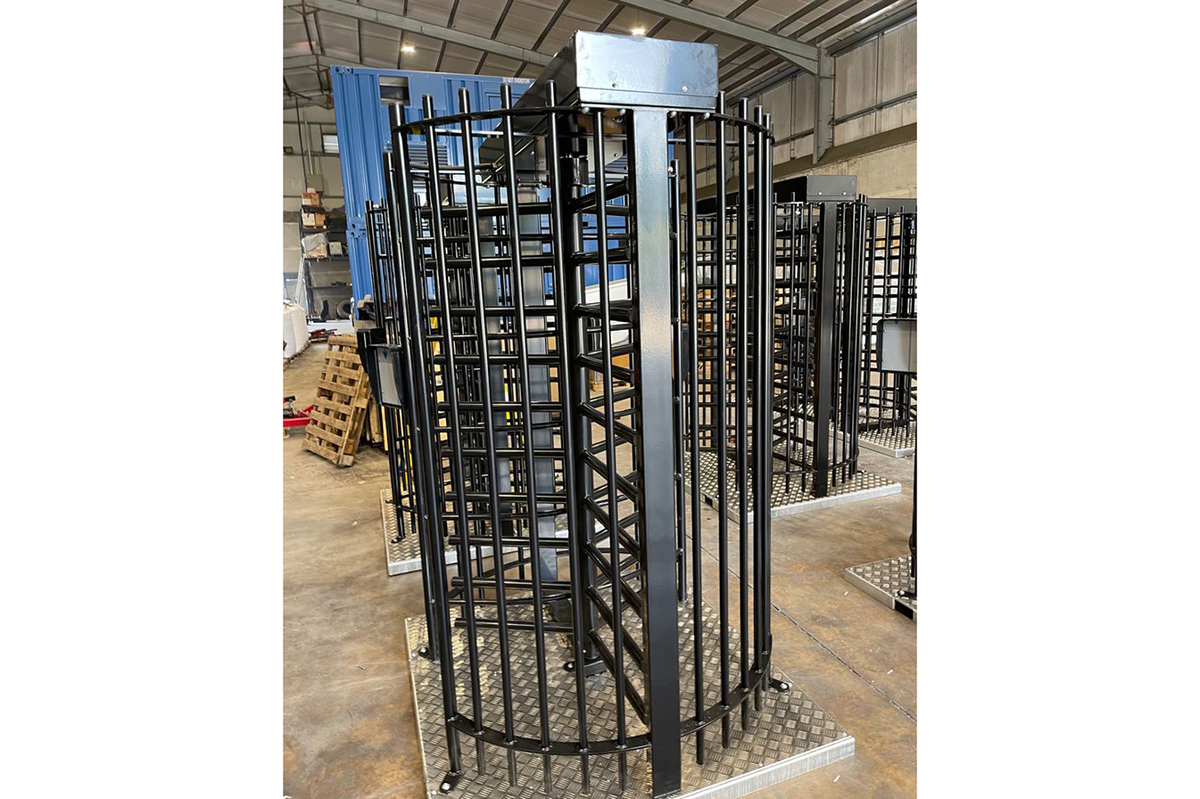 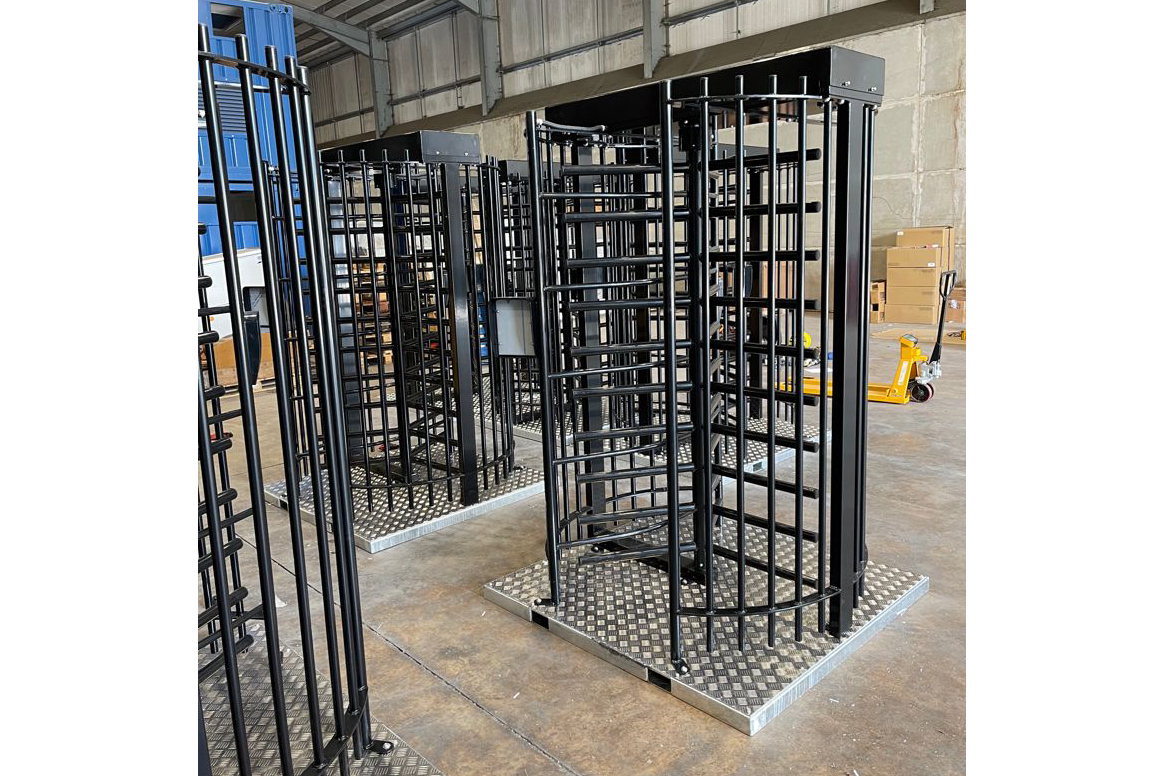 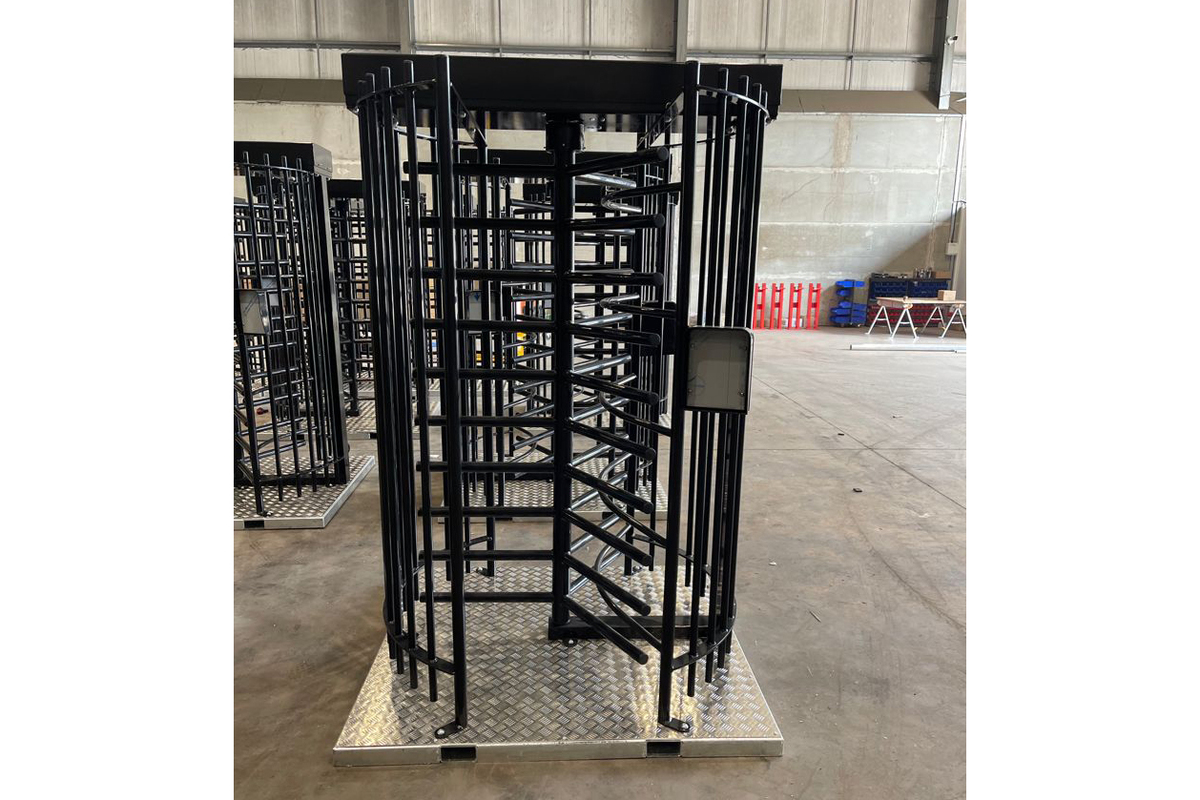 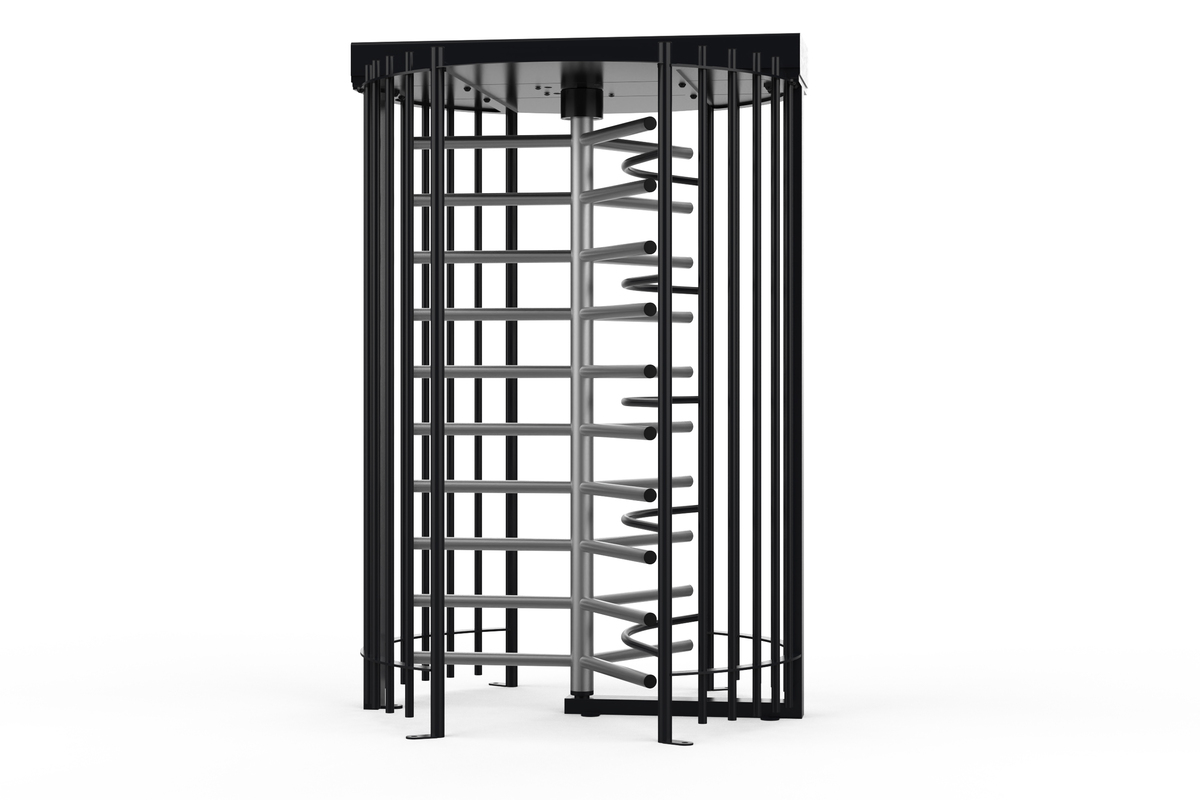 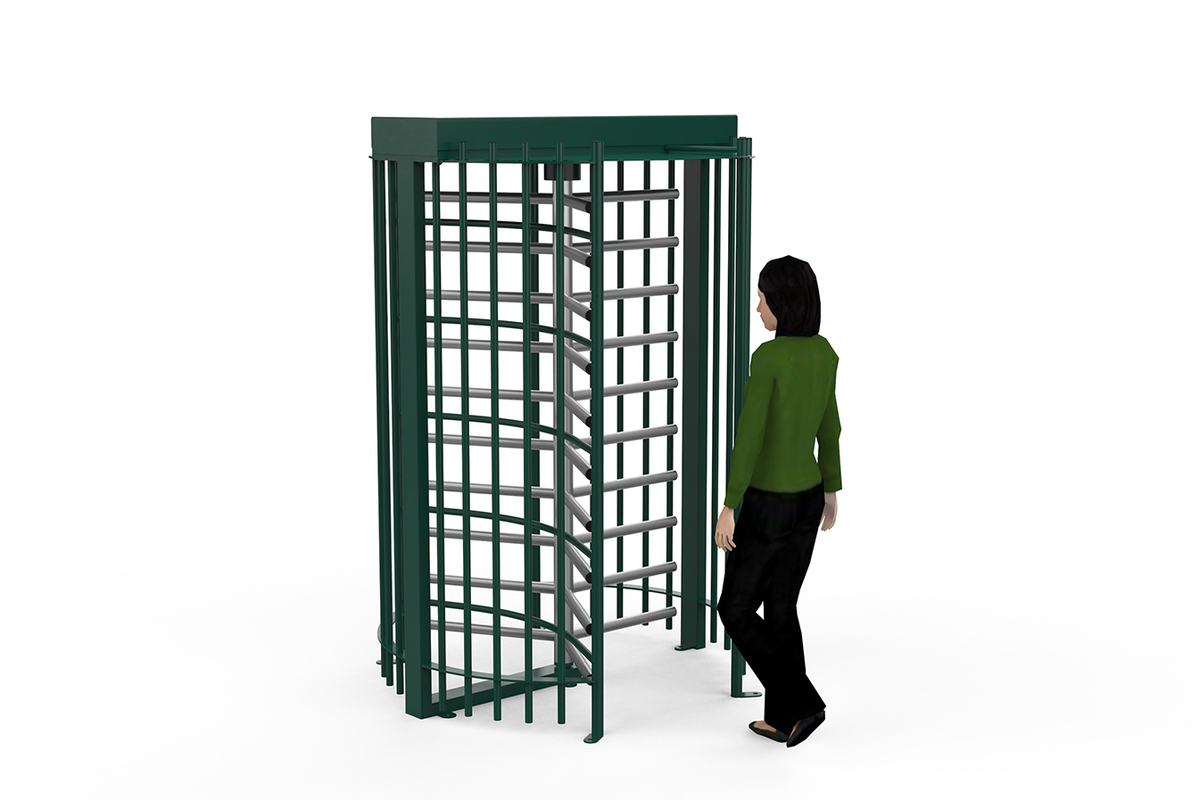 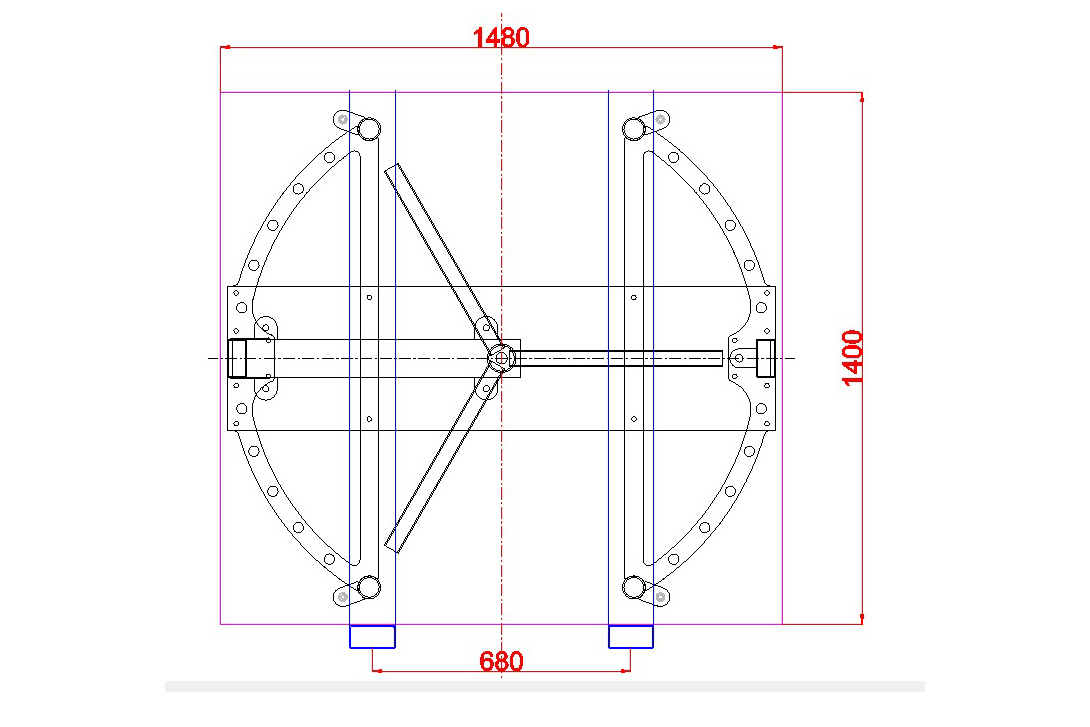 You could have this delivered by Thu 02 Jun

Discounts only apply to multiples of the same product, and exclude accessories.

Our Turnstiles are designed to facilitate two main objectives:

A system is installed to easily manually override the control mechanism in the event of a power failure. This is a standard Euro lock that can be changed to be suited to a sites key chain if needed. It is simple to use and no tools are needed.

Our turnstiles have a standard logic that controls the movement of the rotor. This is generally regarded to by two terms: “Fail Safe” If power fails the turnstile will allow passage. “Fail Secure” if power fails the turnstile will not allow passage. Either one of the above variants can also be customised to adhere to a sites security requirements. So for example a site might request that it is “Fail Secure” entry but “Fail Safe” exit.

This product comes with a 1 year warranty as standard

Send to a friend

You could have this delivered by Thu 02 Jun

Discounts only apply to multiples of the same product, and exclude accessories.

As soon as your order has been processed, you will receive confirmation of this plus a VAT invoice. Please make a note of the stated delivery time.
In many cases yes, you will need to take a note of the number on the key and contact us by email <support@barriersdirect.co.uk> or by telephone 01279 933019. Some of the keys can be copied by a local locksmith.
Yes.
There are six ways to pay for your goods direct on-line 1. Credit/Debit Card. Live on our secure on-line service, you can pay using any of these cards: Visa, Visa Electron, MasterCard, Solo, JCB. 2. BACS Transfer from your bank 3. PayPal 4. By Credit Account 5. By Instant Credit Account for NHS, local authorities and schools 6. IBAN. For those of you wishing to pay from outside of the United Kingdom. During checkout on the payments page simply choose the appropriate button. It is nice and easy but if you need help please contact us by email <support@barriersdirect.co.uk> or by telephone 01279 933019. Please view our [Payment Terms and Conditions](/info/info#2._Payment) for full details.
Free Delivery We offer a standard delivery service free of charge* on the majority of our products. We aim to get most items to you between 3 and 5 working days, unless otherwise stipulated. Please note: some products and bulk orders may take additional time to be dispatched - see individual product details for more information. Delivery usually takes place any time between 09:00 and 17:00 on the date of delivery. Express Delivery We offer an express delivery service on certain products - see individual product details for more information. This service may also apply to other products, on request. For more information please call our sales team on 01279 933019. Please note: all express delivery orders must be placed before 12pm the day before. Global Delivery Global Delivery is available on many of our products. For more information please call 01279 933019 and we will be pleased to provide you with further details. *The vast majority of our products can be delivered for free to all postcodes in the United Kingdom. On occasion, certain products may require a separate delivery charge, for example if they are particularly heavy or require additional lifting equipment. This delivery cost, if applicable, will be agreed with you before completion of the order and dispatch. The Highlands and Islands of Scotland and other remote locations may on occasion take longer to deliver to that the published anticipated delivery date. You can monitor your order status using [My Order](/order_checks/new).
Firstly, please look at the product page for the item(s) that you have ordered. There may be the information you need within the product info, installation or technical info tabs. If you cannot find what you need there please contact us by email <support@barriersdirect.co.uk> or by telephone 01279 933019.